You are here: Home / Archives for Lobster 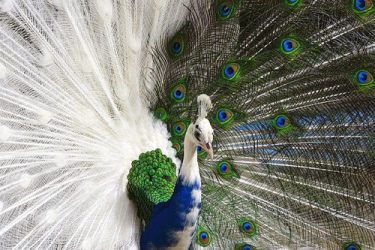 The chimera genetic mutation in humans or animals causes a single organism to be composed of at least 2 genetically distinct cells. These 2 distinct cells were meant to become 2 separate individuals but instead merged to become only one. The results can vary from having both male and female organs to being formed of […]