You are here: Home / Animal Information / The Beagle Lab Mix

This is part of my series on mixed breed dogs. It isn’t uncommon for people to end up with mix when adopting (Yay for adopting!), so if you have a beagle lab mix, here is a bit about your mixed breed.

Also known as the Labbe, Beagador, Labeagle, or Labbe Retriever, the Beagle Lab mix is a rather common mixed breed dog that results from the mating of  a Beagle and a Labrador. While it has been bred as a designer dog, it also is quite commonly encountered among rescues.

A typical Beagle Labrador mix has a head more akin to that of  the Beagle and it usually will adopt the color of the Labrador, sometimes with some motteling or tricolor characteristics. The body also often takes on the form of the Beagle but overall is longer in length. Height is normally shorter than that of the Lab. The coat is normally short and more akin to the coat of the Labrador parent.  Overall, it is a medium sized dog.

A Beagle Lab mix is typically playful yet gentle and good with children. The Labbe needs room to run and enjoys the outdoors. 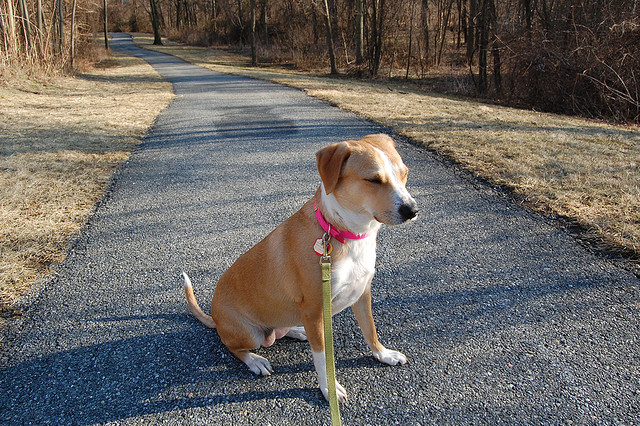 Both Beagles and Labs can be prone to his displaysia and to seizures. Thus, the Labbe also can inherit those traits. The Beagle and Labrador mix is not known to be more likely to either condition, and some report it is is less likely when the breeds are crossed, although I am skeptical of that claim.

Do you own or know a Labbe?