You are here: Home / Animal Information / The Feist Dog

The Feist dog is a small, compact dog that was initally bred in the southern area of the United States as a hunter of squirrels and other small game. Wtih the dog being bred for hunting instead of show confirmation, there is not a lot of consistency among them.They generally have slightly rounded heads with  tapered muzzles and upright ears. However, any of these features can differ among dogs commonly thought of feist dogs, such as in the photo below, where the dog has slightly floppy ears. The coat is typically short and smooth, and the dogs can come inall sorts of colors and patterns. 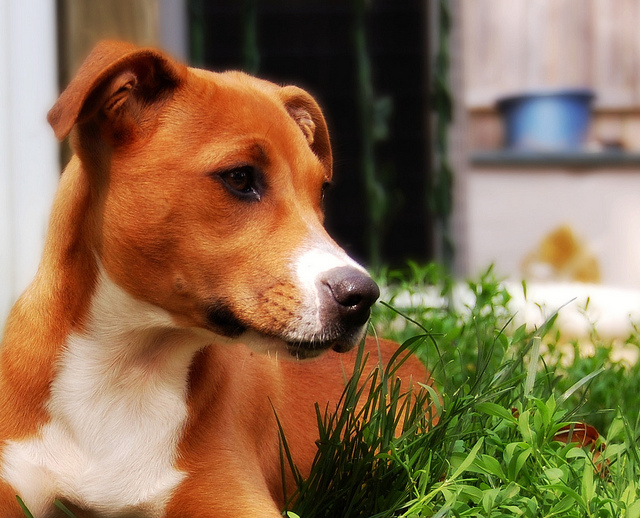 The Feist dog is normally very alert and active. They are known to be long lived, often surviving to up to 18 years of age. They are good family dogs, but do require room to run and be active. They also can be a bit terrtorial and are prone to barking. They fit in nicely in rural family settings but can be equally at home in the city as long as they are given an appropriate amount of exercise.